I recently purchased a nice watch as a gift and I wanted the box to be something special. I decided to equip the box with some Leds which turn on everytime you open the box.
Read more for detailed pictures!
You will need some basic components:
Leds, a flat cell battery, a battery holder and some kind of switch. I will show two different methods for the two different kinds of switches you can see in the picutres below. 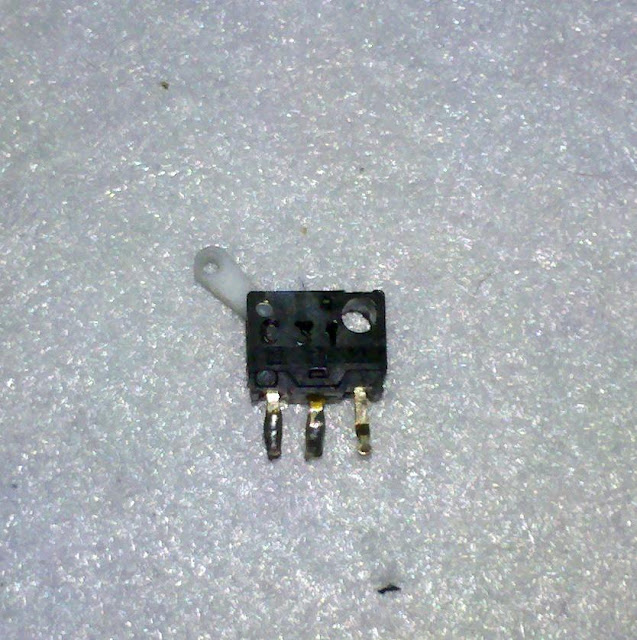 The switch from the first picture is a contact switch. It closes the connection when the pin is pushed down. We want the box to be illuminated when opened so that the switch has to be pushed down through opening the box. In order to achieve this you have to place the switch on the back of the box. 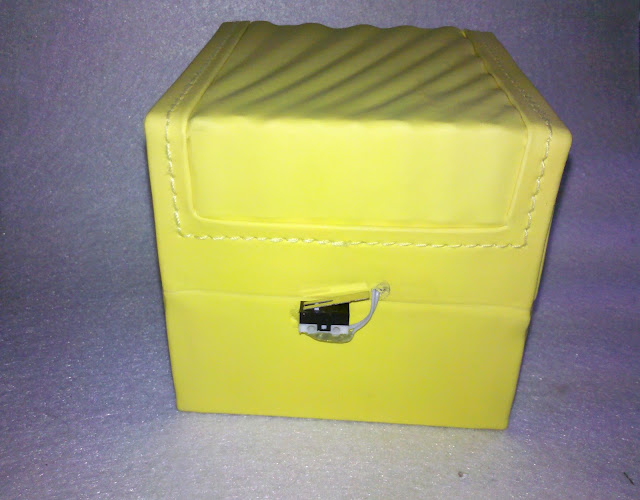 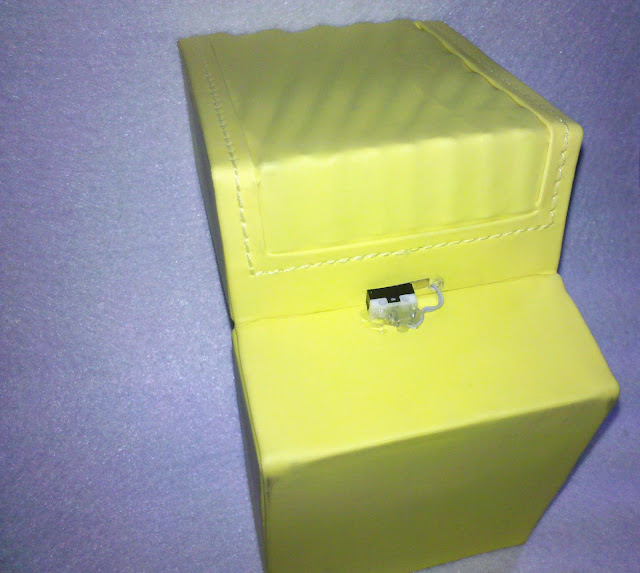 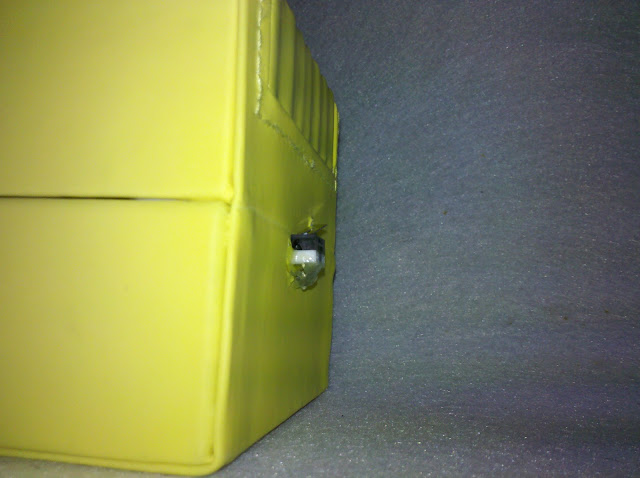 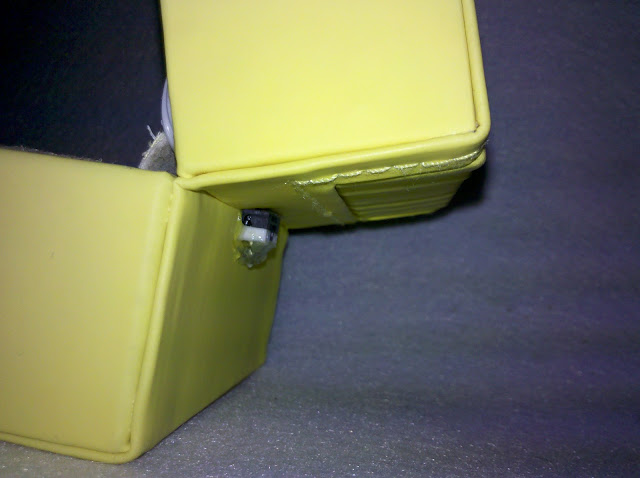 As you can see, the switch on the back closes the circuit when the box is opened.
All you have to do now is put the Leds and the batteryholder inside the box. Try to place them in a corner in order to conceal them from the person opening the box. 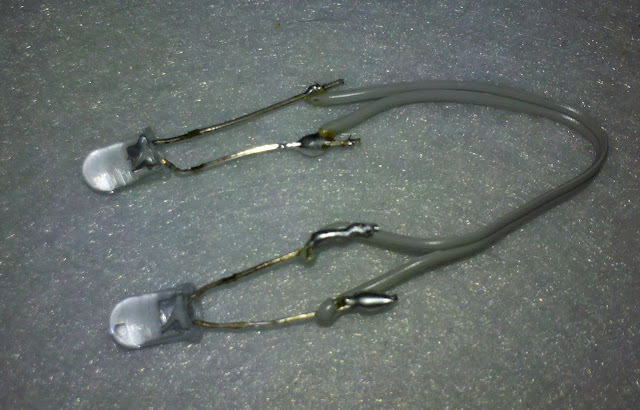 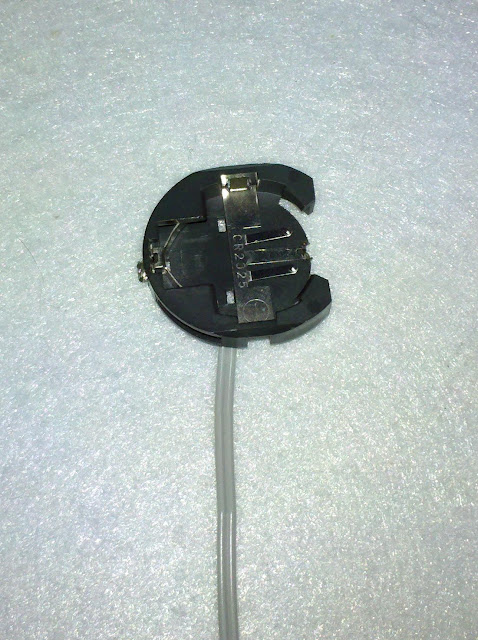 Luckily I discovered another switch (second picture from the top), which disconnects when pushed. So everytime you close the box it will turn off the Leds. Therefore there was no need for the switch on the box’s back. 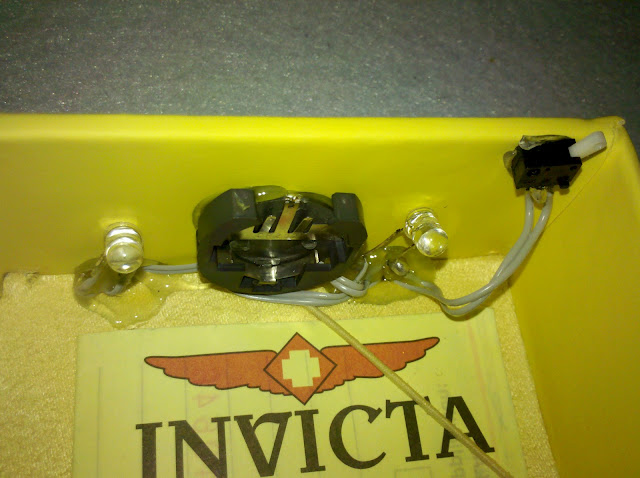 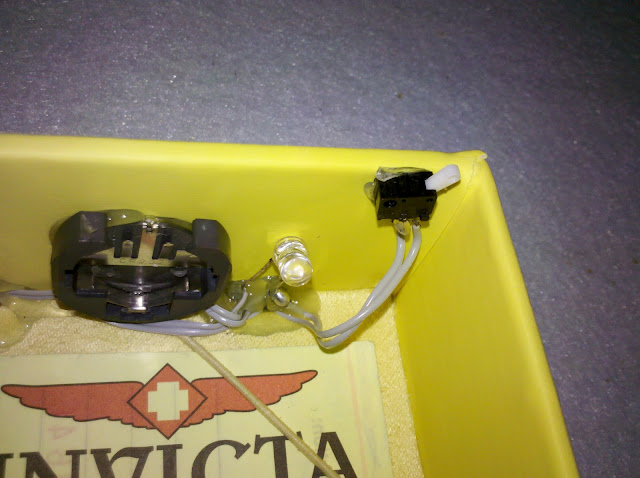 Here you can see the box with the blue illumination: