Getting cold outside drinking a hot cup of tea is one of my favourites. But all tea enthusiasts know when cooking a cup of tea timing is crucial. One or two minutes too long and your tea will become bitter. That’s why I built this little automatic teabag lifting timer to do the work for me!

If you want to know how to build your own, click here!

The timer consists of three simple but crucial components. The laser slide mechanism of an old CD drive, a mechanical kitchen timer, which has a rotating part and a on/on type switch. 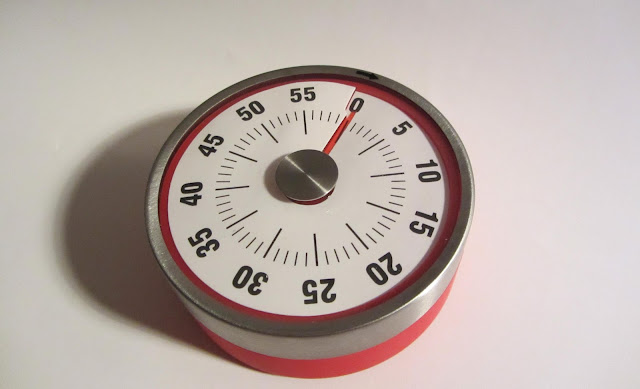 This is a standard, cheap, mechanical kitchen timer. I chose this one because it did not look as bad as this one: 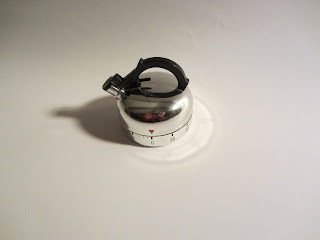 Basically every timer with a moving part works. What we need is a switch that’s triggered by our kitchen timer.
I used some metal parts, which get connected by the kitchen timer when it turns back to zero. 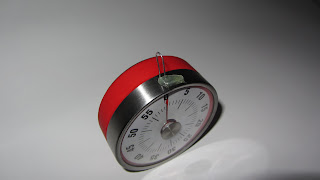 You can see the metal pin hotlgued onto the outer moving ring of the timer. This pin will move to the left when the timer runs and it will activate our switch.

I installed all components on a piece of wood. The timer trigger closeup can be seen here: 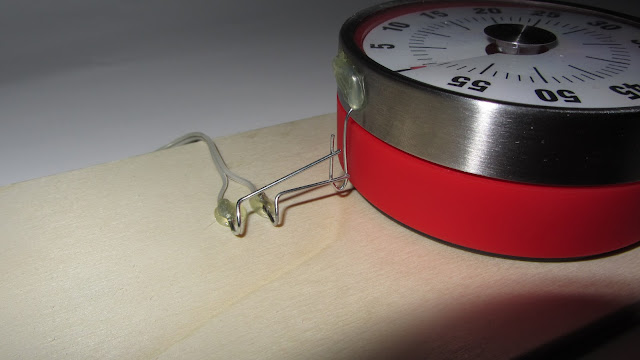 Now we need some mechanism lifting the teabag out the teapot.
I thought it would be very handy using an old CD drive because all of you should have one lying around somewhere. Disassemble the CD drive and extract the part with two parralel rails and the laser head in the middle of it: 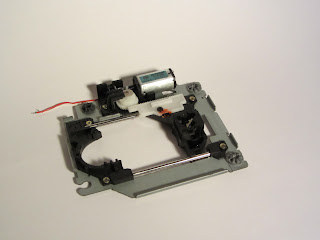 The plan is: the timer triggers the mechanical lever lifting the teabag, but we need something shutting of the lever when it has done its work – otherwise it would be on all the time draining the battery instantly.

So you’ll ned a simple switch for that: 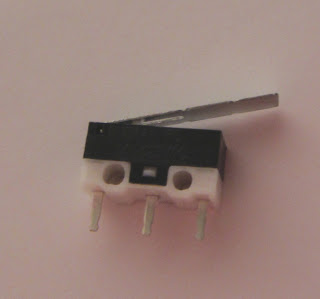 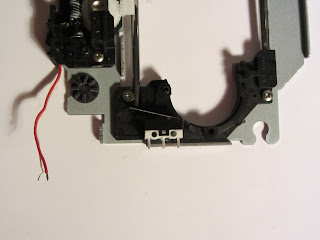 How should it work?
The mechanical laser part goes down pushing up the other end of lever which pulls out the teabag. The stop switch disconnects the motor when the lever is up. 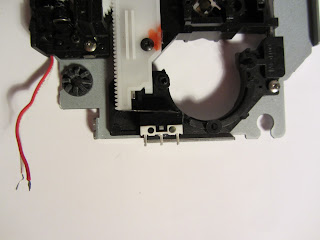 This is the moment when the laser part comes down and pushes the disconnect switch.
The next step is building the lever. I used a two screws and a piece of wood: 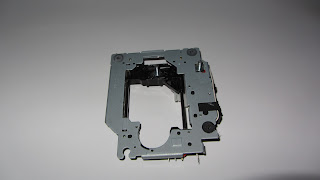 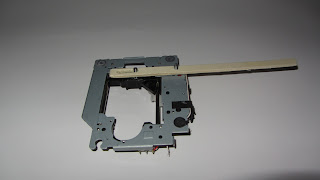 Drill a hole into the lever on its axis and a slot on the end that goes to the laser part. 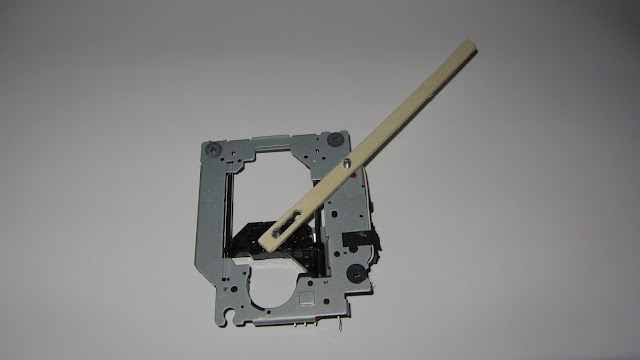 Laserpart going down – teabag going up!
All that we need now is a pair of batteries: 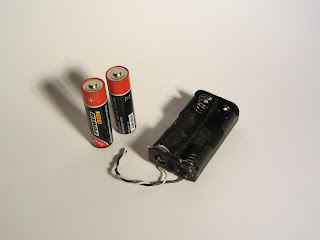 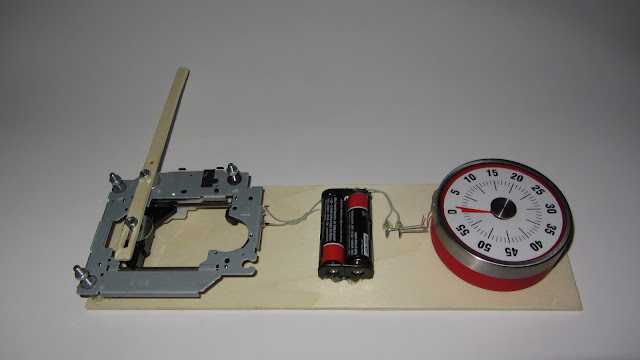 Last but not least: a wooden baseplate and some acryl glass just for the looks. 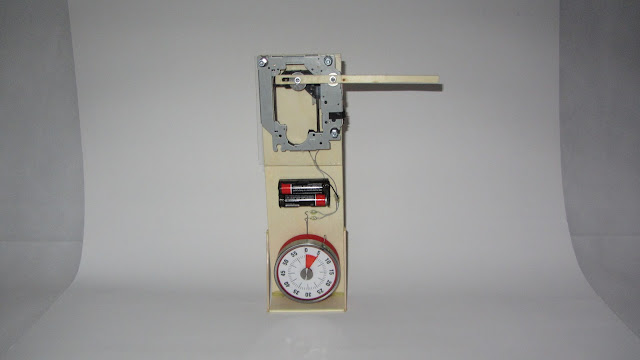 Set the timer, pull down the lever, attach a teabag and kick back for a nice cup of tea! 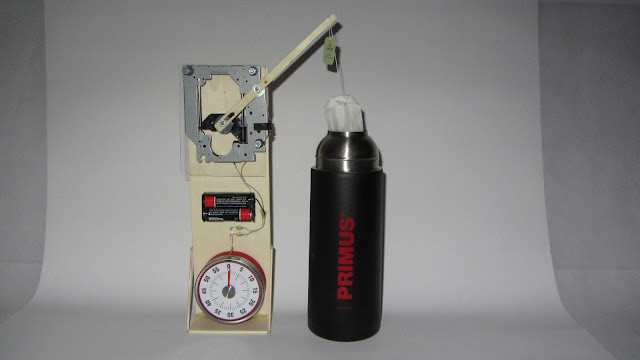 For a video demonstration watch the video below:

Please share this simple tutorial with your tea loving friends!