If you’ve ever seen amazing pictures taken by astronauts from the ISS you’ll understand the fascination of seeing the world from above. And thats exactly what I am going to do! Sadly I won’t be able to go to space…
I plan on launching a weather ballon to an altitude of 30 km (30 kilometers = 98 425 feet)
and this is the basic launch kit: 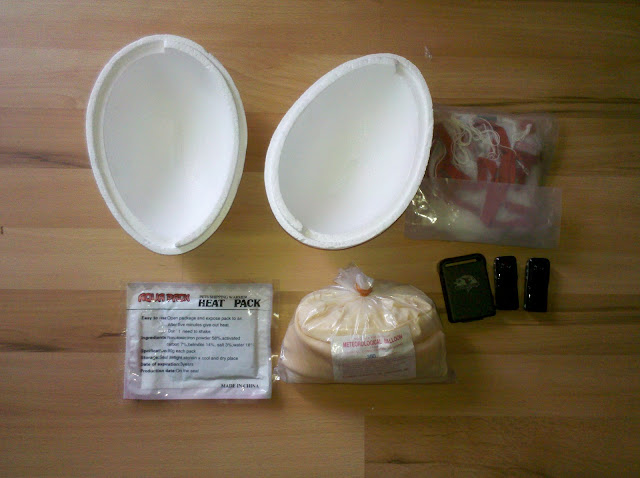 More pictures and infos about the project after the break!

The latex balloon is a 350 gram Totex TA-350 one from Kaymon Industries. I bought this one on ebay. It should be filled with 1.02 m³ of balloon gas, which is pretty much the cheap kind of Helium you’ll get at most hardware stores.
There are legal obligations to be considered when launching a weather balloon. Here in Germany you will have to contact the Deutsche Flugsicherung (German Flight Control) and inform them about the total length of balloon and payload, total weight and of course launch site and date. The good thing is you don’t have to pay anything, just write them a polite email and they will contact the responsible flight control next to your launch site and inform them about the launch. Since these balloons are pretty small ( at least at the beginning ) and the payloads aren’t really heavy ( my total maximum payload is 250 grams ) you don’t have to sign an ensurance contract if anything goes wrong.
I don’t know about other countries… maybe you will have to sign an ensurance contract and pay something for a weather balloon launch?
Now let’s take a closer look at the cameras. 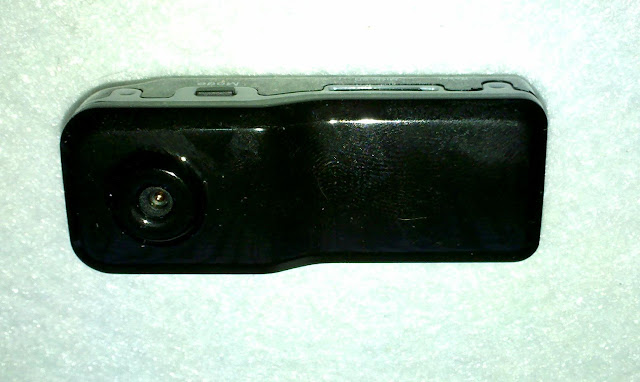 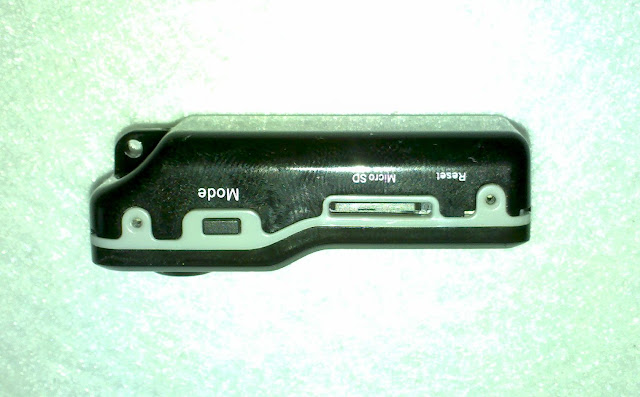 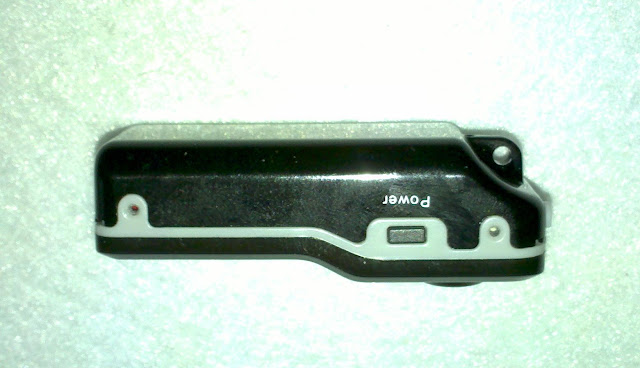 I bought two of these little 720*640 mini SD cameras because they are small and light (25 grams each). They cost about 30€ together including the 4Gb mini SD cards. They are charged via mini USB but since the whole rise of the weather balloon will take about 1 hour and 30 minutes i needed to extend the battery of at least one of the cameras. I soldered an additional 3.7 Volts lithium battery pack from an old digital mini photo frame to the circuit board and glued it to the back of the camera. I put the latex camera protector aroung it to hold everything in place. The camera is capable of recording for 2 hours and 15 minutes ! We’ll hopefully get some nice video material from near space! 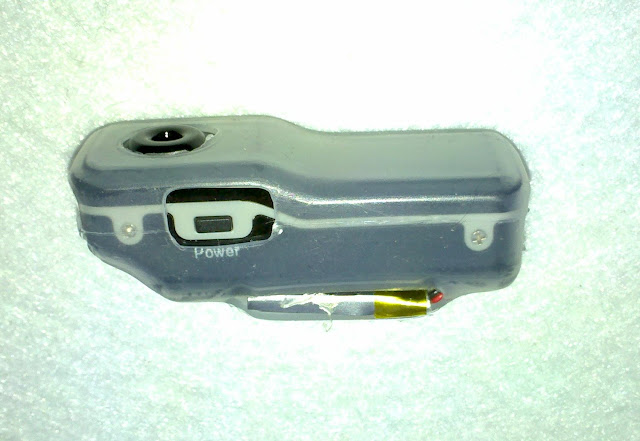 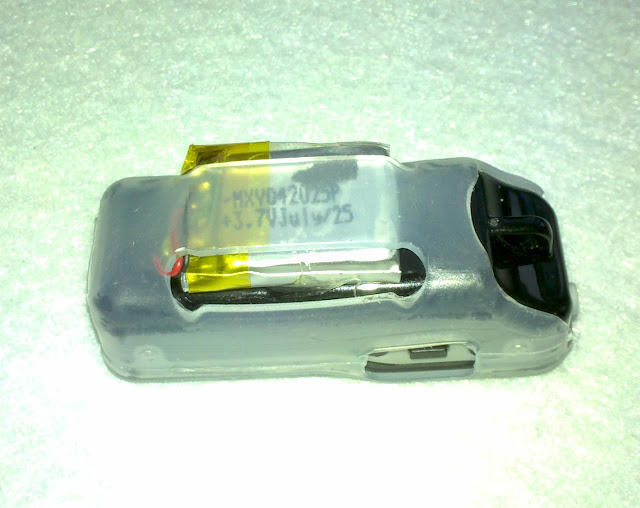 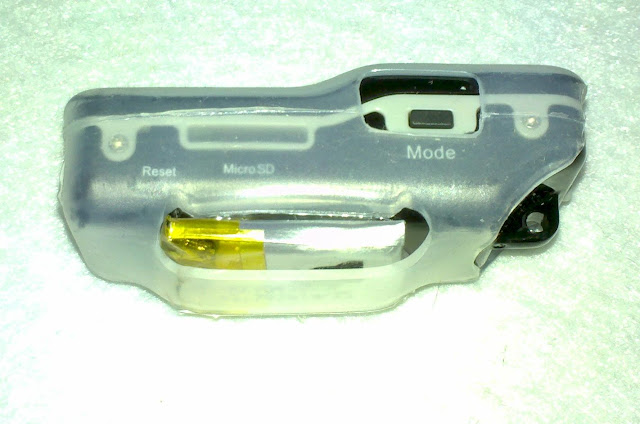 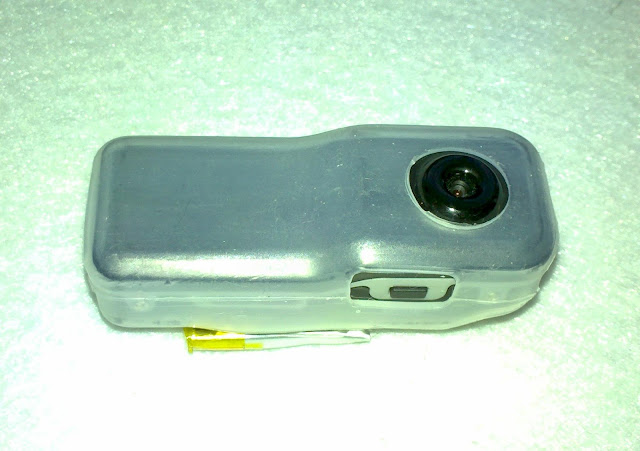 At first i wanted to launch both cameras into near space but since there’s no guarantee for recovering the balloon after it pops at an altitude of 25-30 km due to the expanded Helium, I did not want to loose both cameras at once. In order to recover the balloon after it hit the earth I purchased a GPS tracker ( 70€ on Amazon). All you have to do is insert a SIM card with some kind of SMS flatrate. Call the SIM card’s number and it will send you a SMS containing GPS coordinates and remaining battery power! I had to double the GPS tracker’s battery capacity though because I wanted the tracker to be able to transmit for at least two days in case of … I don’t know just in case! 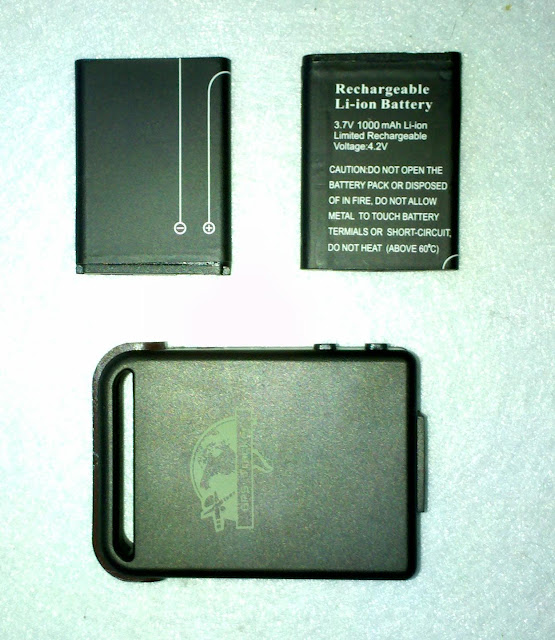 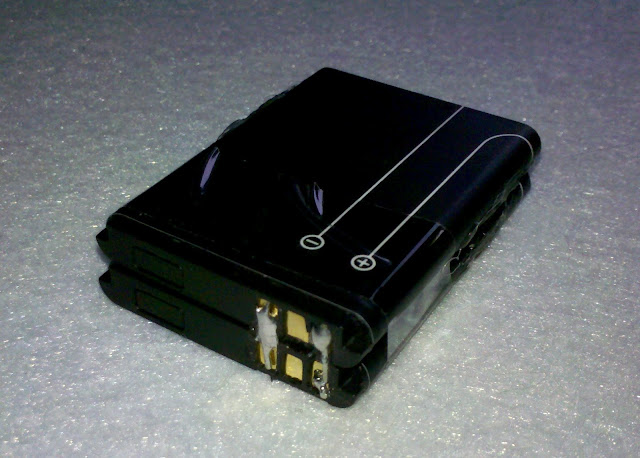 We all know heat decreases at high altitudes and that is a serious problem for a weather balloon’s payload! The temperature decreases to – 55° Celcius (-67 ºF) and due to this the cameras and GPS will stop working. The solution is a chemical active coal heat pack. This heatpack heats up to 60° C for 7 hours when exposed to oxygen. These heatpacks are cheap and light (30 grams). 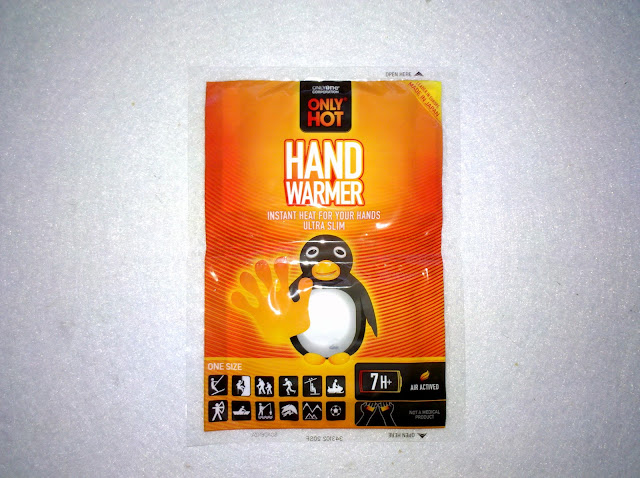 The basic plan is:
Put the camera into the styrofoam shell together with the tracker and the heat pack.
Attach the silk parachute. Fill the balloon and attach the parachute’s top to the balloon.
Here’s a picture of the shell and the camera hole: 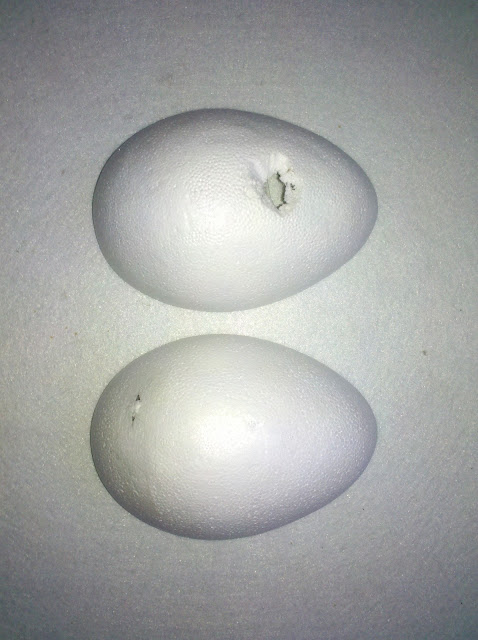 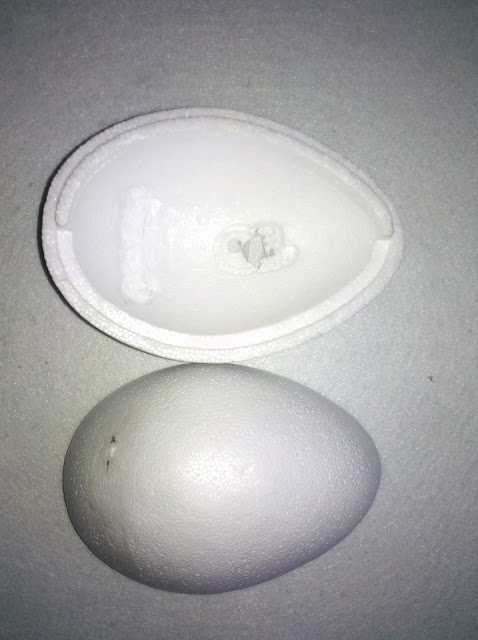 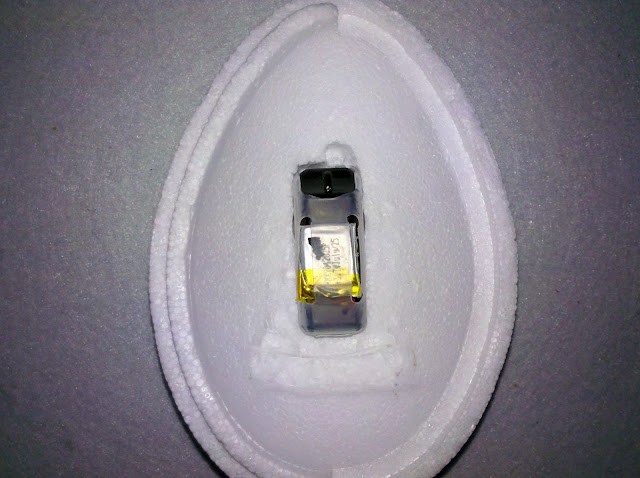 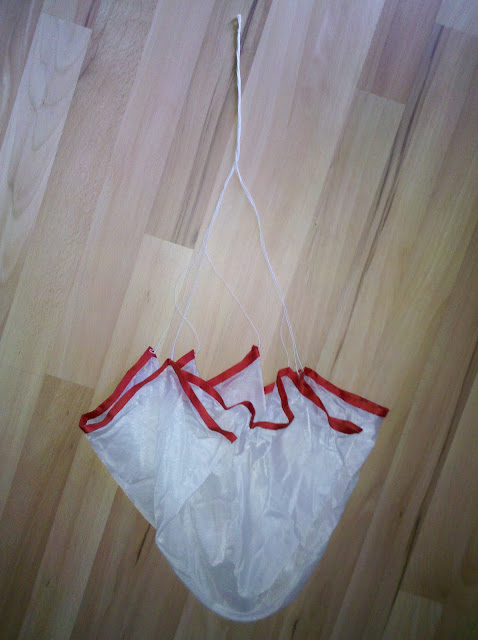 Stay tuned for the launch and hopefully amazing video material from near space! Feel free to ask any question in the comments below!
http://www.doityourselfgadgets.com